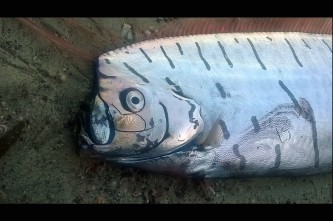 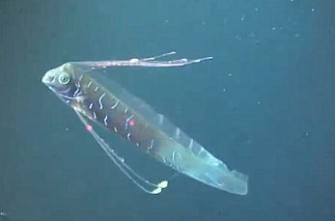 Makes me wonder what the true reason is?

Owning or working anything that requires you to mess with nature, should make you think about these things.  The very least you should take notice of them.  I do believe that all things happen for a reason.  Our home was destroyed by a tornado late last summer.  Not the house so much, but the gardens and greenhouse.  I’m still not knowing what the reason was behind it, but I could drive myself nuts playing with theories:

That’s just three, but my list keeps building.  Then I read stories like the one above.  These are based on real news – things that are happening now.  Then they throw some flare like “legend has it” in there for reader interest.  Well, it works on me every time, especially when it has to do with nature.

Now that we (humans that is) have evolved into such creatures of technology, we are better able to track and record things.  Simple things that we tracked just for the sake of tracking decades ago have now developed a purpose, and sometimes a greater meaning.  (WOW – do I sound deep here or what?). 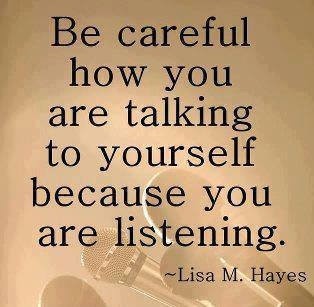 Personally, I love the weather.  Humans have been trying to track and control it for centuries, and we still get it wrong.  I love to follow the old wife’s tales of the past:

My point is that I do believe in signs.  I think there are things all around us in nature that if we just stop and pay it a little bit of attention, we may just learn something. 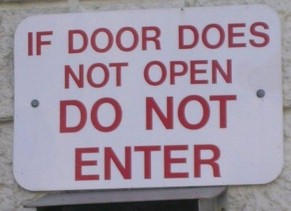 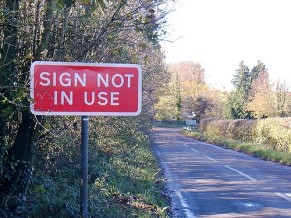 I watch the skies for signs of rain or a bad storm.  I watch the soil to see if we are getting enough moisture for the gardens to make it, or will I have to put in a lot of extra time watering to help them out.  I watch the geese fly overhead and if they are traveling north or south (north for summer, south for winter as the saying goes).  Then again here in Colorado, this one can be a bit off.  We have geese here year around, but we only have snow geese in winter.  On a warm day, you can see them traveling north one moment then south a bit later?

I do keep a really close eye on the budding of the trees.  We have such odd weather here.  If it is too nice out too early and the trees start to bud, they could be in for trouble before they are ready.  We have lost blossoms many years because it would be 65+degrees in March then dump snow and below zero temps in April.  One year on two weekends (back-to-back no less) in April Friday reached up to the nineties, but by Monday we were below thirty and snowing like the east coast is now (ooo – new phrase: Snowing like the east coast in 2019!?!). 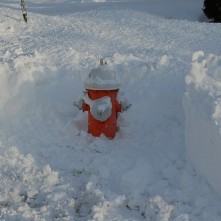 According to the article above and the tales connected to it, there may be a natural disaster headed for Japan within the next year.  The scientists even agreed that these rare creatures may have popped up because of some underwater change.  However, they also agree that this does not mean they are headed for another 2011 tsunami.  Will be interesting to check back on this post a year from now and see if anything happened?

Do you believe in the signs around you?  Do you even watch for them?

You can also check me out at:  www.lifelessonslived.com for all the fun things I have learned in life.

One thought on “One More Sign Or Just Legend?”