I do believe in God and Angels.  I also believe that he has a very warped sense of humor, and he is in cahoots with Mother Nature.

I like to think that Angels watch over us.  I used to think they helped to protect and guide us, now I think they are more like messengers.  Yes, they are watching us, but they do it just to report back to their boss.  We all know that the best way to get “in good with the Boss” is to make them laugh.  Pretty sure that my Angel is the Bosses Right-Hand-Man providing all the juicy info on me. 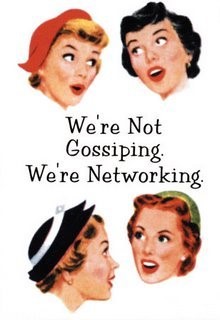 All I wished for this year was a boring year – no drama at all.  Nope, apparently, the powers that be decided it gets too dull for them if I’m not going through some type of issues.

It started out with my 10-year old Grandson stealing from me, then lying about it (like Grandma’s are stupid – really?!).  That was then followed up by a Bomb Cyclone – WHAT?  I had never heard of such a thing before, especially not here in Colorado.  Tornado (oh, wait – that was last year) yes, but Cyclone?

Our tools started disappearing?  We keep them specifically in a small shed that we worked very hard last year to turn into our “tool” shop.  First, I thought we had someone sneaking onto our property when we were not home or in the middle of the night.  I also questioned my own mental faculties, thinking I had used and just misplaced them.  I finally found one of my hammers sitting out in the pasture behind the chicken coop.   It was not sitting by anything that needed to be hammered, which could only mean one thing.  I questioned my Grandson, “Did you take out my tools, without asking, and not put them back?”

“OH, NOOO, GRANDMA!” Shot out of his mouth before I could even finish asking – a dead giveaway.

“Then how do we explain this hammer being found in the middle of the field behind the chickens?  You know, right where you have been playing.”

I got that I’m innocent look at first.

It soon turned into the Oh shit, I’ve been caught look.

Which then became the Quick, make up a story to get out of this look. 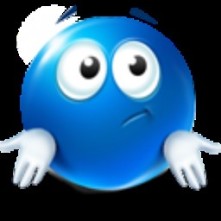 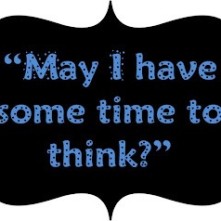 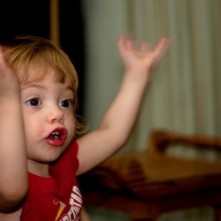 Yes, I have seen and know them all on him, and he just doesn’t get it.  There are only three of us in the house (unless you count the cat and she refuses to do any kind of work) and if my sister and myself did not do it, there is only one person left.  So, I put a lock on the tool shed.

The only thing that is not locked (yet) is the chicken coop.  It’s all stupidly sad because I use some type of tool around here almost daily and I have to unlock everything, get what I need, then lock it all back up again – EVERY SINGLE TIME NOW! Grr!! 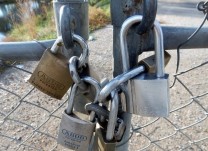 Once we mostly had control of our tools again, we took on moving the mutts.  The older/bigger female – Corona – digs holes everywhere.  We only have about 3 plots where flowers once grew that are not completely torn up.  But, worse than her digging is the escape artist – Pig Dog (full name: Weiner Pig because he is one – jerk!).  He has escaped from the fully fenced and latticed front yard more times than I can count.  That’s bad enough, but each time he gets out, something dies.  Usually one of our cats or chickens.  I have tried:

Nothing worked.  Now they have a separated pen of wood, t-posts, lattice, and wire.  He got out again.  So I moved his heavy-duty chain into that special area originally hooked up to the porch rail.  Oops – too close to the gate he slipped out of his collar (again) and was over the gate the minute I turned my back.  Now I am down to the heavy-duty chain, hooked to a separate post, and a choke collar (but hooked through both loops, so he doesn’t choke).  I hate to do it, but nothing else is working.  All the newer dog collars have plastic latches, and he snaps them apart in an instant. 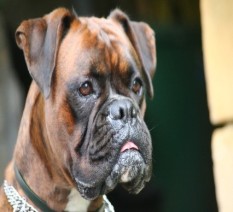 It rained last night and somewhere in the night that big-giant-panzie managed to slip out of the choke collar, open the gate big enough for both dogs to get through, and ended up back in the front yard again.  Now I am down to using the choke collar the way it is meant to be used.  When it warms up this weekend, I will try to get a dark cover on the outside of the whole pen.  My thought is that maybe if he can’t see it, he won’t try to get out after it – wish me luck…PLEASE!! 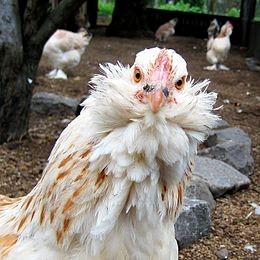 Ah, life on a farm is never a dull moment.

You can also check me out at:  www.lifelessonslived.com for all the fun things I have learned in life.
Follow my blog with Bloglovin